What does a bank see when it looks at statistical reports? Spoiler alert: how a company sells grain for cash, legalizes a “gray” crop and incorrectly writes off expenses.

For several years, in my daily work, I had to deal with statistical reports that agricultural enterprises submit to the State Tax Service of Ukraine and the State Statistics Service of Ukraine. We are talking about reporting forms: “Enterprise balance” (forms No. 1 and No. 1-m), “Report on financial results” (forms No. 2 and No. 2-m) and “Basic economic indicators of agricultural enterprises” (form No. 50 -cr). The company shows the same documents to the bank if it wants to get a loan.

Pavel Kostromitskiy, author of the article, senior specialist of the department of banks and agricultural financing of the Technical Support of the European Investment Bank project “The main loan for the agricultural industry – Ukraine”

Enterprises are often not overly concerned with how their financial and statistical reporting is conducted. The manager maintains his documentation, fixes the numbers, roughly understanding marginality and profit, usually does not interfere with the work of the accountant when he submits reports to the State Tax Service and the State Statistics Committee, considering this an insignificant detail. Inaccuracies in these documents do not affect the operation of enterprises.

However, the situation changes when a company wants to get a loan from a bank. By analyzing reports and conducting cross-checking of data, the bank’s specialists see and understand much more than the company would like. It is worth knowing that incorrect reporting prompts the bank to take a closer look at the potential client and schedule a thorough check.

Thanks to form No. 50-cg, information on the main economic indicators is added to the balance sheet and financial results of the enterprise: the crops grown, their yield, what was sold, carry-overs, livestock, productivity, etc. Comparing the data and the ratio of figures from these reporting forms, certain conclusions. It becomes obvious that the farm is hiding income. Then the bank employees ask key questions to the representatives of the enterprise. Based on the responses, they draw conclusions about the client’s intentions and honesty.

So, 5 typical inaccuracies in the reporting of agricultural enterprises.

The next situation is the legalization of a crop that was grown on land that is not officially registered or is not processed according to documents. Today there is a lot of such land in Ukraine. This harvest can be either from the farm itself, or from land that is actually cultivated by it, but not registered, or another farm that wants to legalize its harvest for export. Then, in the form No. 50-cg, you can see an unusually high yield and a low cost part. The benchmarks that banks have at their disposal allow them to see typical yields by crop and region so that unusually high yields can be easily identified. 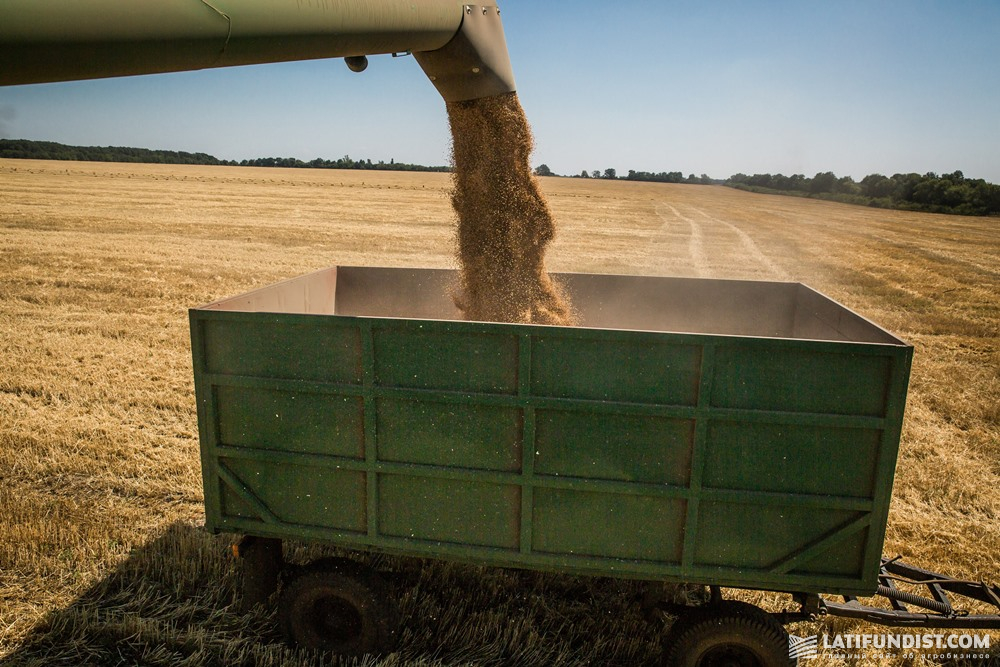 Incorrect display of the marginality of animal husbandry

The key issue for the bank in such a case is not the “beauty and correctness” of reporting, but the understanding of the company’s management of the real figures.

If the bank sees such errors, this is a reason for a more detailed discussion.

Wrong distribution of costs between crops

Another mistake is the incorrect distribution of expenses for direct, general production and general economic. This affects management reporting. To understand the cost of production, it makes sense to distribute the costs of crops (and other areas of production) as accurately as possible, although this requires additional efforts from the accountant. You can often see that those expenses that could be distributed across hectares are written off to general economic expenses. Correctly completed reporting would allow the farm to understand the exact margins of crops. And this, in turn, is important for making management decisions. As in the previous case, for the bank, the incorrect distribution of costs is another reason to clarify how the company’s management understands its indicators. 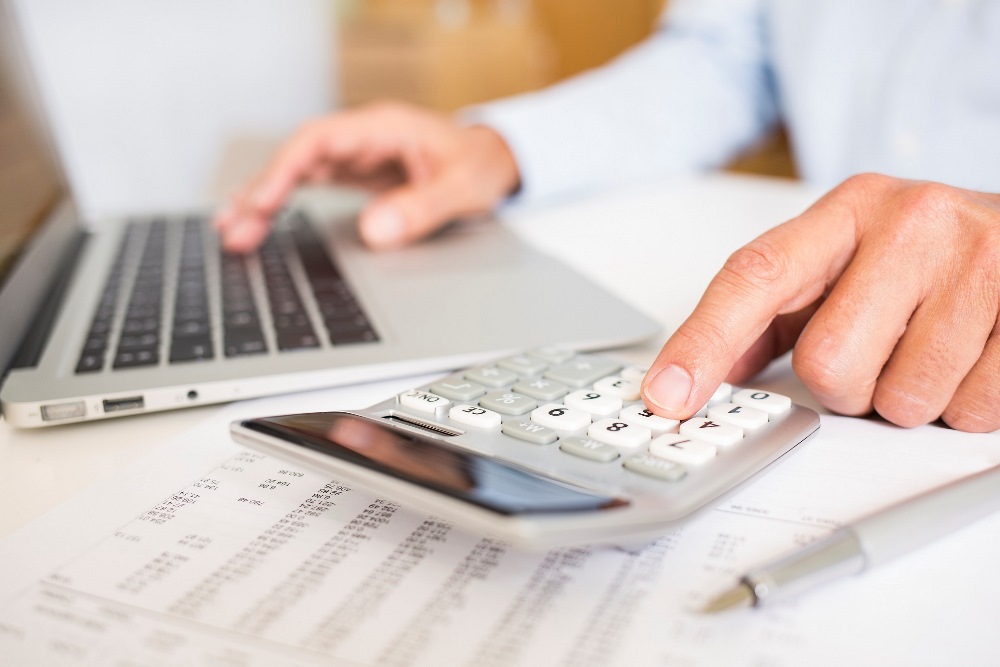 Incorrect capitalization of expenses and reflection of assets

Unfortunately, the annual accounts that banks have to use when evaluating a farm are prepared as of December 31 and are perhaps the least representative of agricultural production. Indeed, in the middle of winter, a large number of expenses are “frozen” in the ground and are shown in the reporting as a single line as unfinished capital investments. In addition, a significant portion of the crop remains unsold and is displayed in inventory at cost, rather than at the actual market price. The statements as of December 31 do not reflect the reality, which does not allow the bank to analyze the costs of laying winter crops and assess the market value of stocks. Although this “understatement” is not a mistake, the bank has to ask for more information.

And finally. You shouldn’t try to cheat the bank.

It is important for the bank to understand that the farm does not specifically conceal information.

If a client makes contact, is ready to discuss his financial statements, explain the numbers, comment, and the manager / owner understands the indicators and figures of his company, the bank will be better able to assess the economic activities of the company and are more likely to issue a loan.

Senior Specialist of the Banking and Agrarian Financing Department, Technical Support for the European Investment Bank project “The main loan for the agricultural sector – Ukraine”.

The author is fully responsible for the content of the material. The views expressed do not necessarily reflect the views of the European Union or the European Investment Bank.